The amnesty scheme for the real estate sector may be extended by the government. The decision is currently under consideration to revise the excessive valuation of immovable properties. According to sources, the Federal Board of Revenue (FBR) was not involved in drafting any general amnesty scheme which covers real estate assets that are held by people locally, or abroad. However, under the package being worked on for the construction section, there may be some incentives for the real estate sector as well.

During the last year or on recent investments in real estate, the government may not ask for the source of investment.

Although upon contacting, FBR officials did not affirm any amnesty scheme. However, they hinted that there may be some incentives under the umbrella of the construction industry package from the government.

As per some informed sources, a provision of special tax relief has been decided by the government for the construction sector to support low-cost housing projects. A significant proposal is to reduce the overvaluation of immovable properties notified by the FBR.

Builders and developers have proposed to the administration that abroad Pakistanis might be permitted to buy developed properties in Pakistan on payment of 1-2 percent without asking about the source of investment. The government has finished a simplified fixed tax scheme for developers and builders, offering a 90 percent reduction in tax for low-cost housing schemes.

According to sources, these are some main points about the amnesty scheme:

As per the draft of the Builders and Developers Special Procedures Rules 2019, they will apply to developers and builders. It would be optional to pay income tax and provide returns under these rules. The income computed and tax payable thereon, shall be on a “project-by-project” basis under the head of “Income from Business”. Tax payable thereon on an annual basis (till the year of project completion) shall be computed at the rates mentioned.

The annual tax payable on that basis will be worked out as specified in the listed rules. 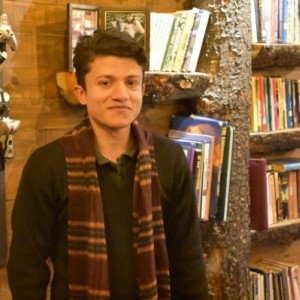